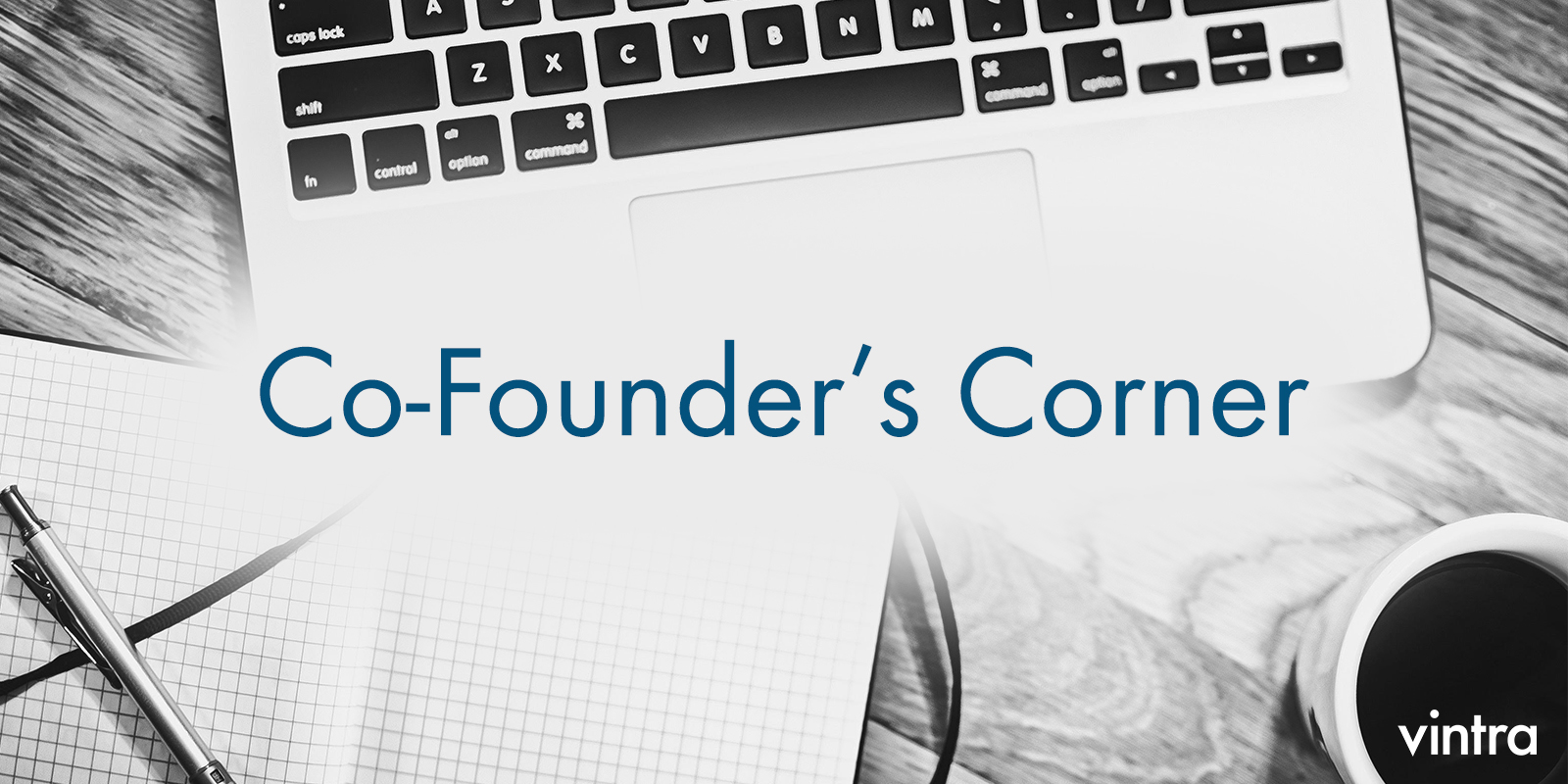 For decades, businesses and other large-scale infrastructures relied upon a straightforward approach to physical security. Whether it was armed guards, law enforcement or private security, the greatest defense in security often relied strictly on a strong human presence. However, the digital age has caused a tremendous shift in the world of physical security and safety.

This transition has created entirely new solutions (and even categories) in the security industry, introducing complex surveillance systems, digital video, centralized monitoring systems and video analytics – all designed to streamline and simplify the massive amounts of video content that are now being captured on a daily basis.

Because of this complexity, making sense of all of this high-fidelity video content has become incredibly challenging, as users need to quickly sort through massive amounts of content – either live feeds or recorded video – and react accordingly, working to tamper issues before they become incidents. Speed is of the essence; and sorting through the data paramount to a swift security response.

Over the past several years, one area that has not evolved very much lies in the cameras themselves. Sure, product specifications have improved with technology, as 1080p cameras are now the norm, 4K the next step and with 8K cameras on the horizon; and security leaders have been upgrading their camera infrastructure with every refresh cycle to keep pace. But this speed-and-feed evolution has been a gradual one – until now.

There’s a new movement afoot in the security industry, and it’s a game-changer: edge security solutions. Forward-leaning security leaders are quickly realizing the power of this approach as they constantly seek to improve their infrastructure and fortify their security stance.

What are Edge Security Solutions?
Edge security is utilized by enterprise corporations as a safety resource that lies outside the boundaries of a centralized datacenter. While traditional security infrastructures employ centralized data centers to process and distribute information, edge computing uses localized servers and devices to deliver faster response and processing times.

The Three Edges of Security
Edge-based technologies are gaining traction amongst enterprise corporations as a prominent solution within security environments. However, there are multiple edges when it comes to managing edge-security solutions. At Vintra, we believe there are three distinct types of edge security solutions: enterprise-, device- and sensor-based technologies.

Enterprise Edge
The enterprise edge involves utilizing various forms of deep learning-based analytics. Data is processed from one or many devices, networks or building locations at centralized points within an enterprise global system network. Computing is then performed by servers that are mounted on racks containing GPU or CPU-based systems.

The enterprise edge is how many modern, deep learning-based analytics are run today. Companies are able to utilize enterprise edge AI with the help of computer vision and deployment of real-time applications. This is particularly useful for large-scale campuses that necessitate investigative techniques and real-time analytics.

Device Edge
The next type of edge solution is known as the device edge. An edge device is considered a piece of hardware that manages data flow between two networks at key access points. Using this form of technology, customers deploy different types of devices in order to perform unique and specific functions. Data is augmented from existing cameras before being collected and analyzed as a means of ensuring safe and seamless operations.

With computing resources being deployed closer to the actual devices themselves, data can be processed more efficiently thereby resulting in low-latency responses. Companies can utilize edge data centers, which are small-form factor appliances that utilize low-power GPUs and gateways to send information from devices to legacy interfaces.

Some examples of device edge solutions include:

Data from each piece of equipment is collected and analyzed in real-time to improve system efficiency and performance, thereby improving safety processes and security response times.

Sensor Edge
The last edge solution is commonly known as the sensor edge, which is what most people commonly think of when they hear the term, “the edge.” Using this deployment model, data is analyzed directly at the source sensor level (such as a surveillance camera) without being collected or aggregated across numerous devices. Data is then processed and computed locally using CPU- and/or GPU-powered devices. These types of hardware and equipment typically have limited storage capacity, but can provide real-time alert applications on single devices.

Sensor edge solutions represent the next era of security, in which leading security professionals are utilizing individual smart, AI-powered devices that compute directly at the source. As the cost of the hardware has come down and the software more efficient, putting “smarts” at the edge is a game-changer, opening up a host of new applications and related benefits.

For example, imagine a large organization with a main campus that is expanding via the addition of remote sites. Edge-based cameras can provide a quick and easy way to capture video at this new location without a significant investment in hardware or infrastructure.

In addition, because more of the computing is happening at the edge versus at the server level, this can reduce network downtime. If an edge-based camera goes down, it is just one of many – with very little effect on the rest of the network.

Combining Multiple Edges for Improved Security
Many forward-thinking enterprise organizations are now searching for the best method of combining multiple edge-based technologies. Companies can utilize the extensive capabilities of enterprise, device and sensor edges simultaneously to address post-event and real-time applications within their physical security environments. Using a mesh network consisting of each of these powerful computing applications, companies can better safeguard and optimize their physical security environments.

Using cloud-based technologies, large-scale enterprises can store massive amounts of metadata and event data on a long-term basis. AI-generated data not produced on the edge isn’t considered efficient for low-latency applications, but can be better suited for intermediate and long-term frequency analytics and data insights.

Vintra’s AI-based video analytics can be seamlessly integrated with any existing edge-based camera source. Our Vintra Fortify platform can easily digest massive amounts of metadata and determine if it should be handled locally or sent out for more in-depth reviews and processing. If an issue is not present, further action will not be taken. On the other hand, if a serious threat is identified, that data can be sent on and physical security personnel resources can react quickly to minimize or eliminate a potential issue.

Using a combination of these multiple edges can effectively help organizations reduce latency issues and optimize physical security response. The result is substantial cost savings, an improvement in remote capabilities and rapidly scalable technology, as edge-based solutions are easier to maintain and upgrade over the lifecycle of the device.

What’s the Right Edge Combination for My Organization?
The benefits of using a multi-edge approach to physical security are being realized by large-scale enterprise organizations in 2022 and beyond. The trend towards AI-powered intelligence at the edge is continuing to expand rapidly, with corporations just scratching at the surface of how a multiple-ege approach can help protect their people, places and assets.

So how do you started? Here are a few approaches to consider with regards to finding that right combination:

Want to learn more about how your organization can develop a multi-edge approach to safety and security? Click here to learn more.